During the academic year 2015/16 he served as Adjunct Professor at Shanghai University for teaching CSR to 2 Executive MBA classes, one in Shanghai and one in Suzhou. The result is commented in Research Report 1/2016 which you can find under ”Rapporter”. Here is a movie from the concluding seminar held in Shanghai on 28 February 2016. Download here

During the following year I was in Hong Kong I have established contacts with the two leading centres for CSR in Guangdong province, that is the CSR Association of Guangdong Academy of Social Sciences (GDCSR) and the CSR department at Sun Yat-sen University.

GDCSR has 700 members and all people who do research on CSR are members of this association. I visited them in April 2016 and they were kind to publish an article about the visit on their web site Headline: How Corporate Social Responsibility in China Catches Up with the World Trend

In April GDCSR invited me to be Strategic Cooperation Expert. I accepted and the invitation was handed over at a ceremony in August 2016. 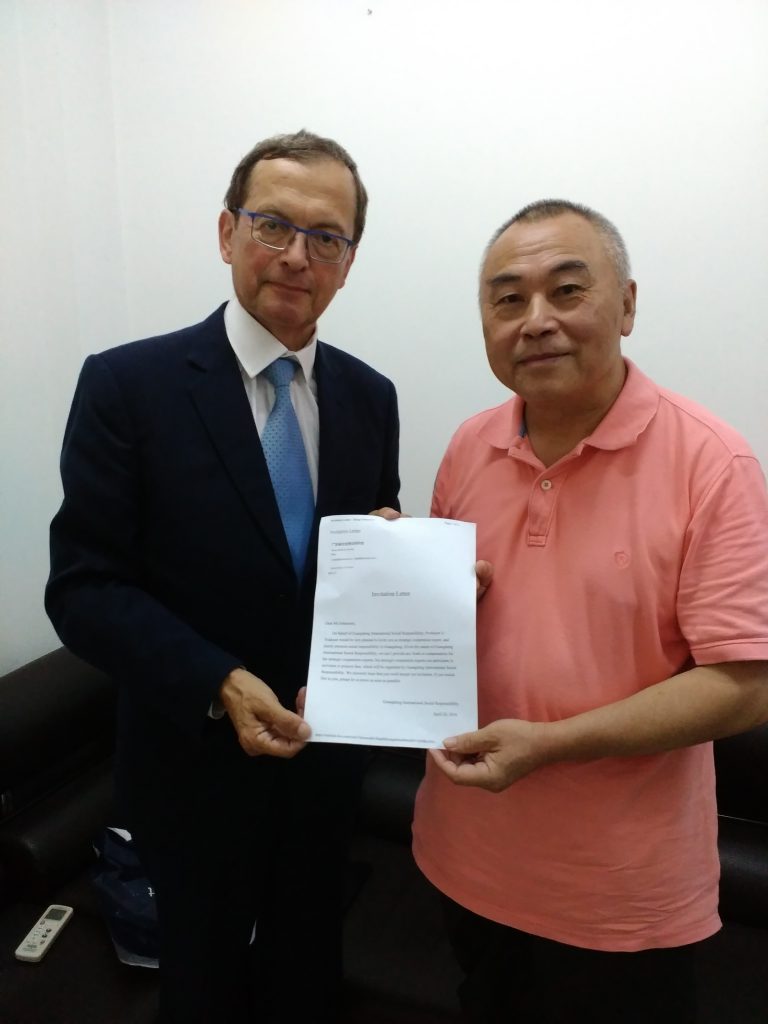 With the CSR department at Sun Yat-sen University, I have had several meetings and enjoy the open and candid discussions with them. There was no opportunity to take part in their English speaking MBA courses as these have been outsourced to MIT Sloan Business School in the USA.

I was reemployed by the Swedish Foreign Ministry in December 2017 to work as anti-corruption ambassador until end of August 2018. The intention was to arrange for a ”phase 4” review of Sweden during this time. The whole process was however delayed as leading members of the OECD anti-bribery committee first wanted Sweden to complete actions on outstanding point from the 2012 phase 3 report.

In September 2018 I spent several weeks in Shanghai for the annual CSR training of the Shanghai University EMBA program. Here is a picture of our class of 51 students when we were visited by the EU Chamber of Commerce CSR committee. 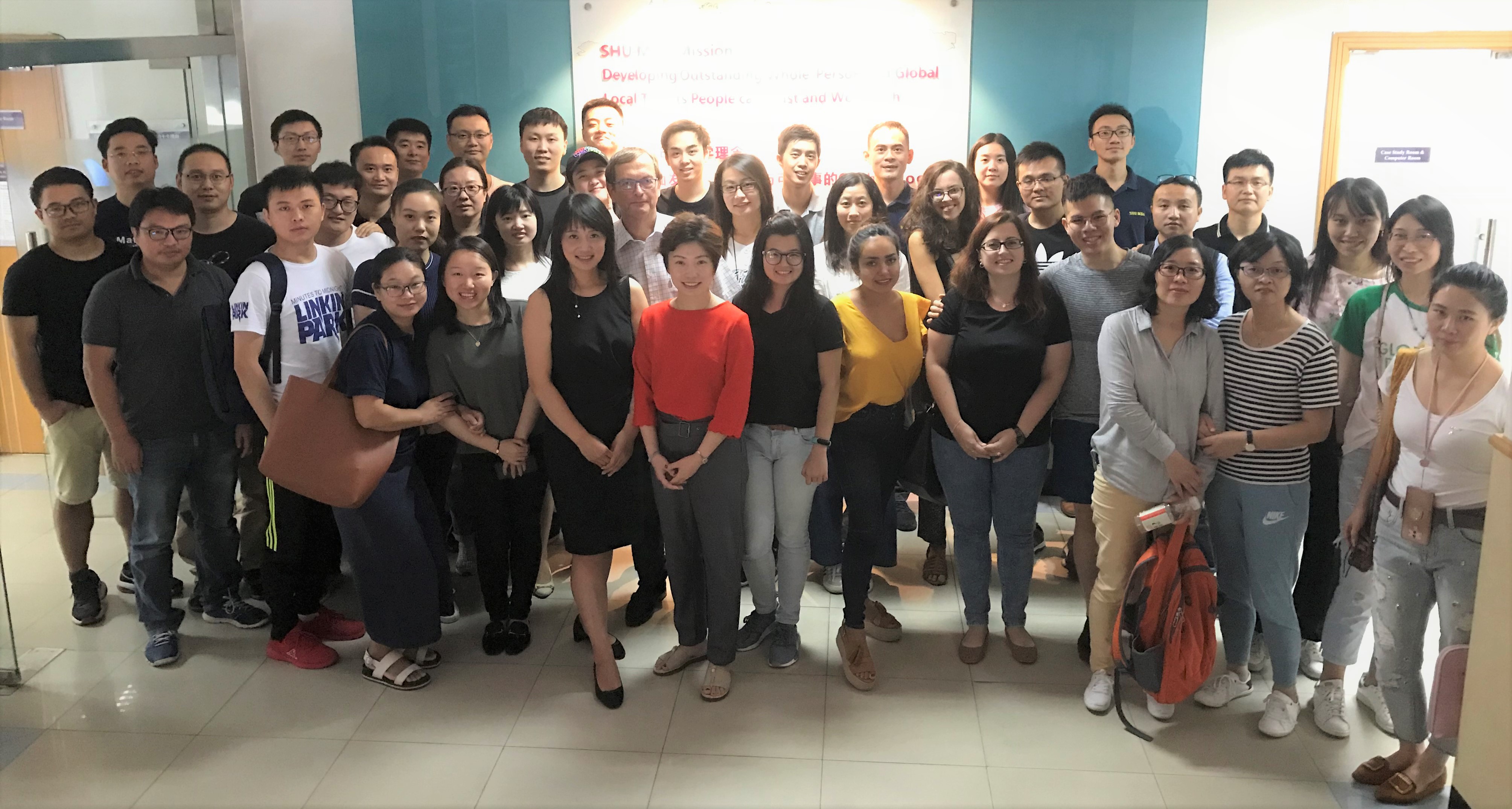